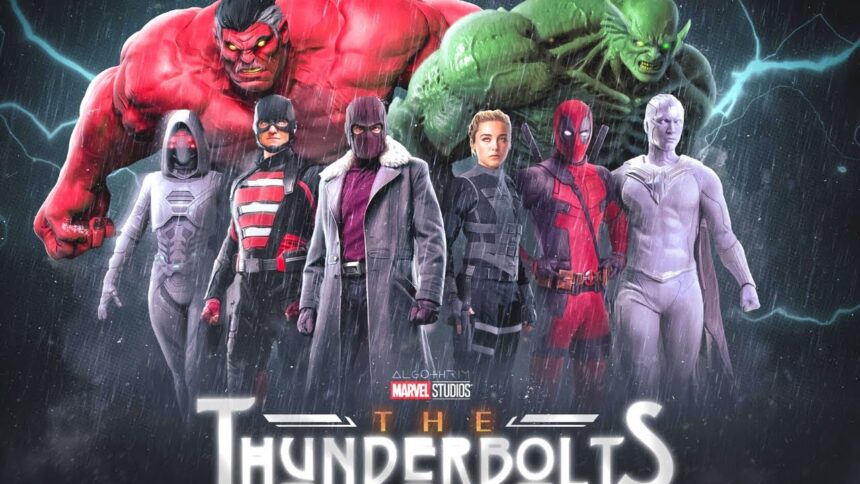 Three faces are going to reveal in the MCU’s Thunderbolt, Florence Pugh will lead!

Justin Kroll Spkoe to The Town Podcast that Yelena Belova will lead the team of the upcoming movie Thunderbolts.

She has made a permanent place in the hearts of the fan and MCU’s Staff so that is why she is returning for her lead role in the next MCU movie. After the appearance in Black Widow in 2021 and Hawkeye, Florence Pugh is set to lead the antiheroes.

Moreover, not only the sister of Scarlett Johansson’s Natasha Romanoff is returning for her role in Thunderbolt, but two other faces are also expected to return as well. The other faces are Wyatt Russell’s (John Walker), and Daniel Bruhl’s (Zemo).

Ao, there is ao much fin and enthusiasm ahead as your favorite start Pugh’s Yelena Balova is coming back. As the fans have agreed upon the fact that John Walker and Baron Zemo deserve more time for character development.

However, there is also a chance that the fans will start speculating about the other characters that could appear in the upcoming MCU Superhero movies.

But one thing is clear to the fans now if MCU wants to release or make Wolverine before their X-Men movies then there is a chance for Thunderbolt to be made first. As it is the only perfect way to do so. so it means that character like Gambit, Nightcrawler, or Rogue all seems to be the fit names for the upcoming MCU movies.

Anyhow, let’s see what comes up. But the lead role of Thunderbolts is made sure that it will be played by Florence Pugh.

Moreover, one thing more about which the fans are quite sure is that the team Vanderbilt has learned lessons from DCEU’s Suicide Squad so that they will not repeat the same mistake.

Anyways do share your thoughts about the character of Florence Pugh in the leading role in the next MCU. 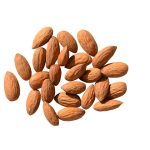 Five Amazing Benefits Of Almonds: Let Almonds Be Part Of Your Daily Diet
Next Article 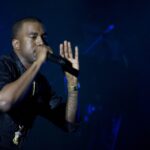