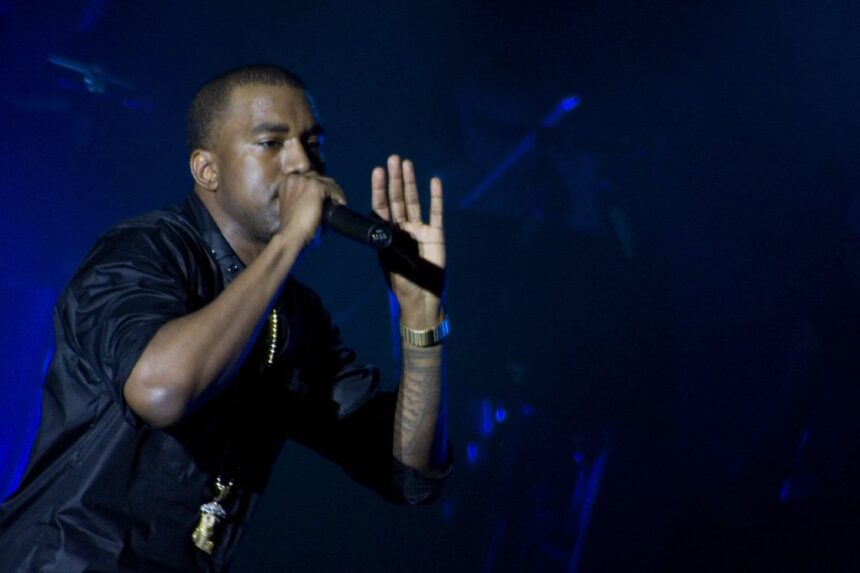 Once again Kanye West is criticizing Kim Kardashian and her ex-boyfriend in his social media posts, calling Pete Davidson a “Pawn”

The Grammy winner has posted a text on his Instagram account which directly criticizes the SNL star’s Tatto dedicated to Kim Kardashian which read the starting letters of Kim and her kids with Kanye.

Moreover, not only this but he also calls her ex-boyfriend a “Pawn”, which was used by Kim to ” antagonize” him.

This could be the case but no one is sure about it as Pete Davidson has not given any response to this post and Kim too.

However, in the post, the Grammy Winner imitates the Comedian and says”‘Hi North I’m Skete Look at my Tattooooos,”

In addition to this, He further mentioned that this tatoo was used as a pretext by Kim to “Antagonize” him. As the text reads as

“I’m a pawn sent here to antagonize your dad,”.

Moreover, what was the reason behind this tatoo is also revealed by Kanye West that it was sent just for urging him to take a wrong and illegal step so that they could keep him out of his children’s life.

As the post reads ” in hopes that he’ll do something illegal so we can take him out of your life.”

So both Kim and her ex are criticized by Kanye while calling the Comedian a “Pawn”, who has revealed the whole plan of his wife.

Furthermore, he also mentioned that she was not in sincere love with the comedian. She was just pretending to be in love with him, rather she used him.

But, He continued criticizing the ex-couple while with them he also criticized

Cudi has a friendship with Pete. Kanye is in a long quarrel with Cudi for being his friend of Pete. As he mentions in the post”‘I also have a Kid Cudi tattoo but nobody knows who he is.”

Furthermore, what was the tattoo Kanye is talking about? The tatoo is on its neckline of Pete which reads”KNSCP”.This tatoo is believed to stand for the first letters of Kanye’s wife and their children, namely Kim, North, Saint, Chicago, and three-year-old Psalm.

So this KNSCP is the real cause of this outburst and criticism. 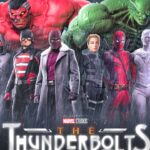 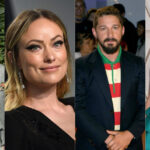