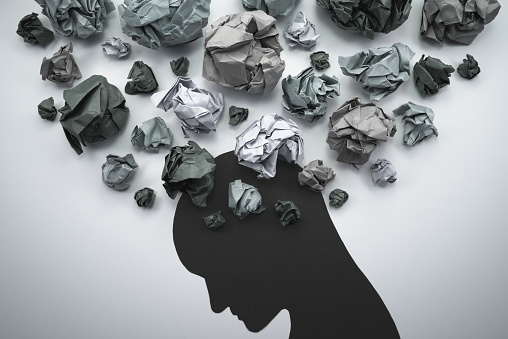 Maternal Mindfulness And Childs Pre Academic Ability
SHARE
A study has recently been published by the Journal of Social and Personal Relationships. The study is about the role of maternal mindfulness in children’s education and development.
The researchers concluded that children whose mothers were involved with their children’s online learning tended to have higher pre-academic skills and engage in less internalizing and externalizing behaviors.
According to the research, maternal mindfulness can have an important influence on the education and development of children.
Due to the COVID-19 pandemic, in which people got confined to homes, many children shifted to online learning platforms. For online-learning-children’s well-being, parental assistance is beneficial. It is quite difficult for parents to be mindful of their children’s online learning because many parents can’t balance work and family responsibilities.
The research shows that mindful parenting is crucial for children’s well-being. And that parents should be attending to the present moment, be curious, accepting, and compassionate.
Chun Bun Lam and his colleagues conducted the research. The interest of the researchers was investigating the association of the mother’s involvement with the higher pre-academic ability and lower internalizing and externalizing behaviors in the children.
Internalizing behaviors are negative behaviors or psychological states directed inwardly to oneself, such as unhappiness or anxiety.
Externalizing behaviors are negative behaviors directed outwardly, such as fidgeting or fighting with others.
236 Chinese mothers having children in kindergarten were the subjects of the research. 95% of families had access to the internet while the rest received weekly take-home schoolwork packages from their school.
The mothers responded to questionnaires regarding the following:
1. Maternal involvement in child’s online learning
2. Maternal mindfulness
3. Child’s pre-academic ability
4. Child’s internalizing and externalizing behaviors
5. Maternal use of technology to occupy the child
Results showed that the children of mothers who were comparatively more mindful than others were engaged in less internalizing and externalizing behaviors. Greater involvement of mothers (but more mindful mothers), according to the results, was associated with boosted child pre-academic ability and lower internalizing and externalizing behaviors.
The study can’t help make causal conclusions. The findings may imply that the academic and emotional challenges of the children have a negative impact on the mother’s level of mindfulness. To determine the child’s adjustment to the mother’s involvement over time, a longitudinal study design is required.
According to the researchers, the results should be treated as hypothesis-generating because the study was based on cross-sectional data from one sample only.
The study was authored by:
Chun Bun Lam
Chung Sze Lam
Kevin Kien Hoa Chung