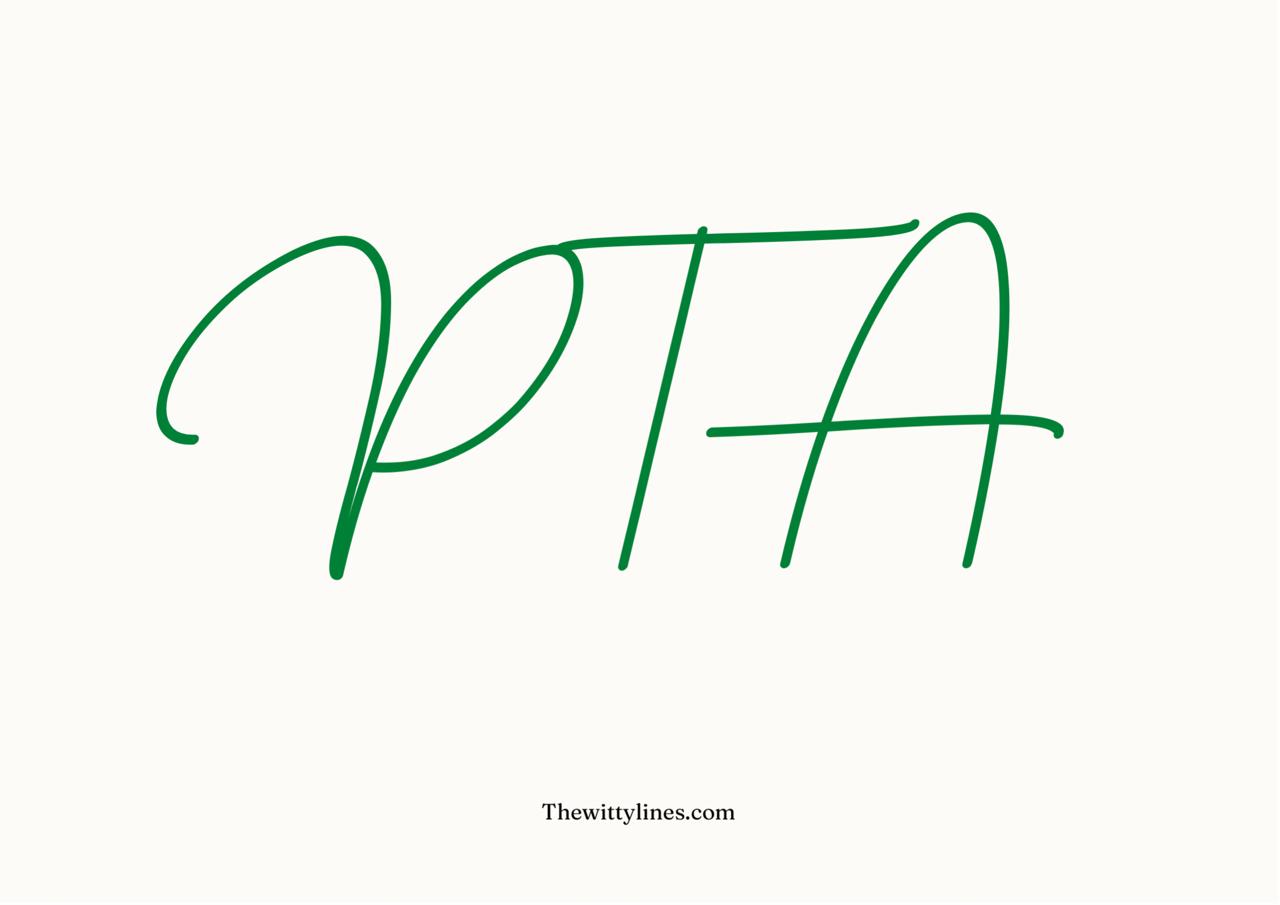 Pakistan Telecommunication Authority clarifies it has not centralised DNS
SHARE

ISLAMABAD: The Pakistan Telecommunication Authority (PTA) has explained that it has not unified the Domain Name System (DNS).

In a proclamation, the administrative power, concerning media reports in regards to the new DNS execution by PTA, explained that it has just carried out the robotization of obstructing of unlawful substance as commanded to the power under the Prevention of Electronic Crimes Act (PECA) Section 37.

“In spite of the cases, PTA has not carried out brought together DNS control where-by all goal will be halfway performed by PTA. All things being equal, the goal will be performed at ISPs (Internet Service Providers) end,” the authority asserted.

The telecom authority said the obstructing of unlawful substance was at that point being finished.

Notwithstanding, to “work on the adequacy of the equivalent, computerization process through space name goal at the ISP level has been carried out under the approach mandates of the [government]”.

The PTA said it has been finished in counsel and broad due consultation with the ISP.

“This new advancement affects expanding the expense of internet providers, no effect on dialing back of web nor has any ramifications on security of the residents at all, as wrongly depicted in certain media reports,” it said.

Besides, the controller said it will likewise affect the ongoing courses of action with Content Delivery Networks (CDNs).

Considering the above-expressed position, all hypotheses connected with the interaction ought to be settled, the articulation finished up.