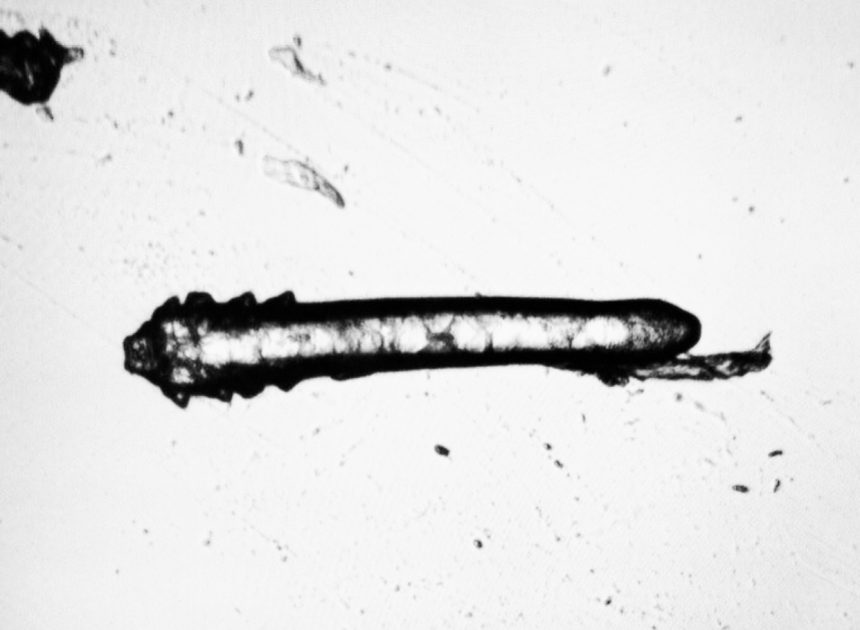 Demodex folliculorum is a microscopic organism that spends its entire life living deep in our faces. We host 0.3 mm long mites on our bodies. They live in the oily folds of our faces, in the pores near our noses, and in the eyelashes.

Demodex folliculorum lives its all life in our skin follicles. They use our oily skin secretions as food. During the daytime they feed, while at night they leave their pore in order to search for mates, find new follicles to have sex in, and lay eggs.

Genetic changes in these mites can have harmful effects on us, says a recent study.

Molecular Biology and Evolution has published research according to which these 0.3 mm long organisms are probably at the risk of going extinct due to inbreeding and gene loss.

Previous studies showed that these mites might be carried by 50-100% of people. Although nobody knows about them, they are common. Scientists are not sure about their evolutionary history or the reason for their being nocturnal.

However, Braig and his associates worked on Demodex folliculorum, hoping to close this information gap. They gathered and studied their DNA.

Alejandra Perotti is an associate professor of invertebrate biology at the University of Reading. He was the co-leader of the study. He said that these parasites have evolved to live in the safety of skin pores.

The species has grown unbelievably basic, shows the findings. The researchers came to know that they need the least amount of protein of any closely related species to develop. The researchers stressed the fact that inbreeding does not result in the introduction of extra genes.

Their genetic Diversity is getting smaller. Study shows that as their genetic diversity gets smaller, their dependence on us increases this means that they are at risk of possible extinction. 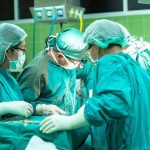