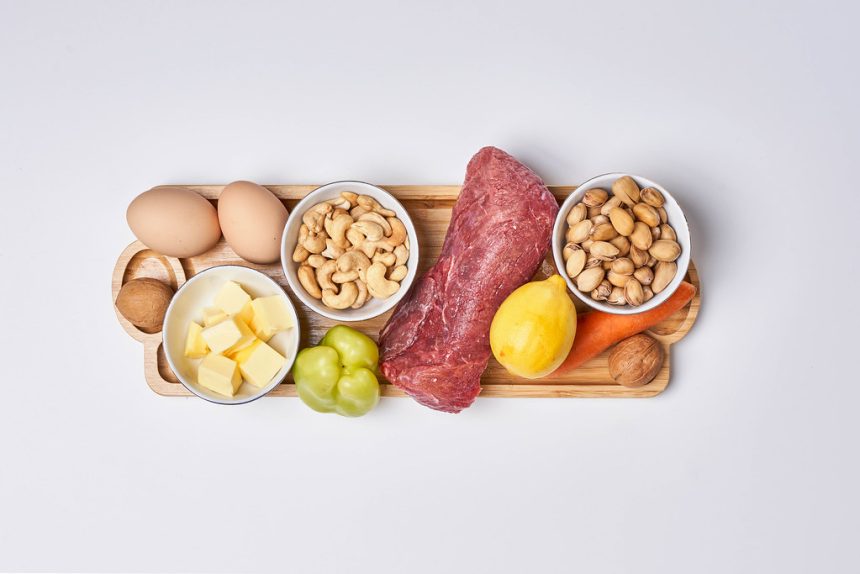 According to a new research, introducing babies and toddlers to a lower-protein Nordic-style diet with a greater focus on plant-based foods may be the key to healthier eating habits.

Researchers from Sweden and the United States studied two groups of infants which included infants from 4 to 18 month-old. Two hundred and fifty (250) infants took part and 82 percent completed the study.

The study shows that the eating patterns of toddlers in the two groups were quite different.

Those taking the new Nordic diet, and receiving Nordic homemade baby-food recipes, protein reduced baby-food products, and social media support from other parents, consumed 42 to 45 percent more vegetables and fruits at 12 to 18 months of age as compared to those who took the traditional diet advised by the Swedish Food Agency. 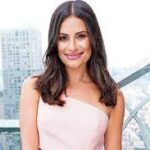 The average protein intake in infants who were on the Nordic diet was 17 to 29 percent lower than that of those on the conventional diet at 12 to 18 months of age.

This protein reduction in the Nordic diet group was replaced by more carbohydrates from vegetables, not more cereals, together with some extra fat from rapeseed oil.

According to the lead researcher Dr. Ulrica Johansson, lower protein intake did not appear to have any negative effects.

The Nordic diet, which is a protein reduced diet, is safe and feasible and may contribute to healthy and sustainable eating during infancy and early childhood.

This new research is expected to pave the way to broaden the taste spectrum in infants and to provide effective strategies for instilling healthier eating habits early in life. 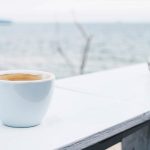