This child is going to be her fourth one with the Deadpool star Ryan Reynolds.

However, on Thursday, the American actress debuted her baby bump at the 10th Annual Forbes Power Women’s Summit in New York City.

The fans were shocked at her look as there was no clue about her upcoming child and no one was aware of her pregnancy.

However, she wore a gold dress over her budding belly while smiling and paired the look with white heels, hoop earrings, and a headband.

Moreover, the American actress,35, is already the mother of three daughters including James, 7, Inez, 5, and Betty, 2, with husband Ryan Reynolds.

However, she has not yet announced the news on social media.

Furthermore, as we have mentioned that before this picture no one was aware that she is pregnant with her fourth child from Ryan. Back in August Lively shared a picture

in a white bikini but there was no sign of a baby inside.

Although she captioned the photo “Summer lovin’ … had me a blast,”but she didn’t reveal the fact that she is expecting her fourth child with her husband Ryan.

As there was no sign on her belly that she is cradling a baby inside. That is why everyone was shocked at her look at the 10th Annual Forbes Power Women’s Summit.

So this means that this child may not be the last one. There is still more to come. 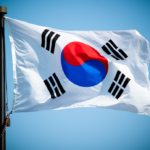 South Korea Has Fined Google, And Meta For Violating The Privacy Rules
Next Article 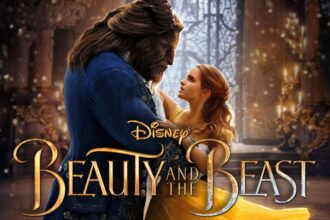